See some of our projects
;

Akira Builders is Adelaide’s most progressive building company founded on honesty, hard work and a belief that customer service, quality and relationships are fundamental to project success.

As the founding directors of Akira Builders, Gianni Irranca and Alan Kotlar offer a combined experience of over 35 years with a breadth of knowledge gathered working in the high end residential market, commercial fitout, refurbishment and new building to a value of $8 million.

Gianni has worked for almost 20 years in the commercial sector of the construction market.  Following his completion of Bachelor of Building he took a position as a project administrator, then a junior project manager, at one of Adelaide’s most successful and revered construction and fitout companies.

From there he moved to a smaller, boutique commercial builder and over a period of 10 years helped build them into a highly respected and successful company.

During this time he was employed as a project manager of commercial fitouts, refurbishments and green field sites and oversaw the construction of numerous projects working in occupied areas such as hospitals, maternity wards, child care centers and government and private schools.

Similarly, Alan Kotlar has worked in the industry for over 20 years.  Following his graduation from the University of South Australia with a Built Environment of Architecture, he began his professional career in building design. He then moved into an estimating position with a boutique Adelaide builder focused on high end domestic projects.

After several years in this position, Alan was approached by the Managing Director of a successful domestic builder to take on a project management position overlooking the construction of elite domestic buildings.  After 4 years in this position, Alan was promoted to General Manager of the Adelaide office. Until his departure in 2009, he oversaw the day to day running of the business including the design, building and site supervision.

Over the past 5 years Alan has worked as a Project Manager for a commercial construction company and further developed his extensive skill set to include management of commercial projects.

Gianni and Alan are both intimately involved in the operation of the business and individual projects so they can apply their skills and experience to achieve favourable results and build mutually rewarding and lasting relationships.

With this in mind we commend Akira Builders to you and hope that you agree we can offer a unique, multi dimensional building service. 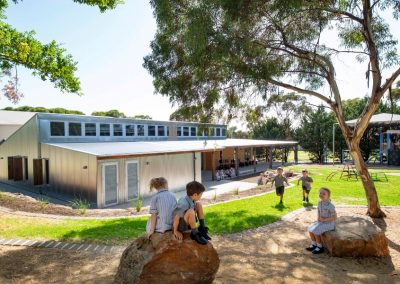 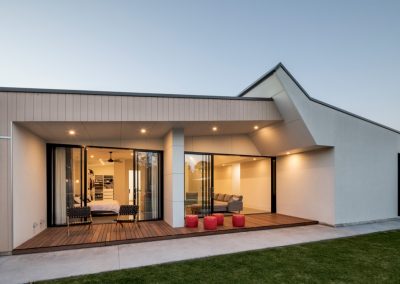 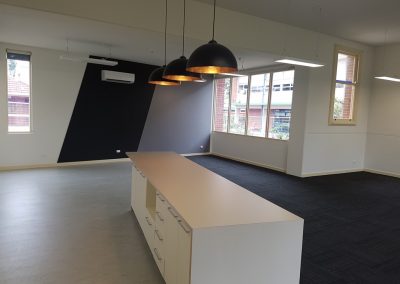 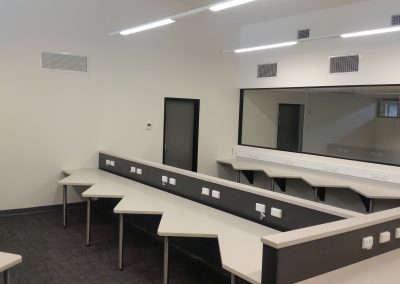 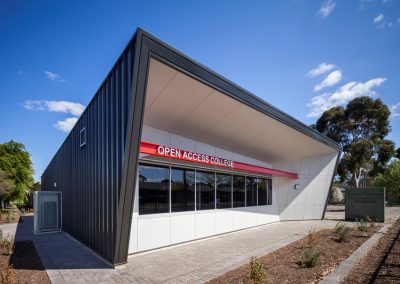 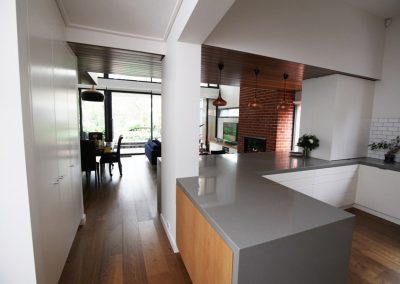 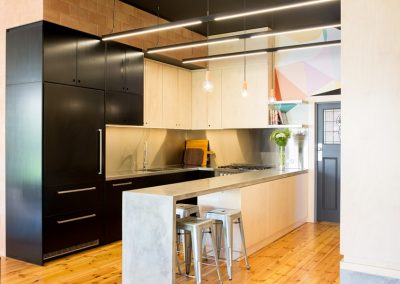 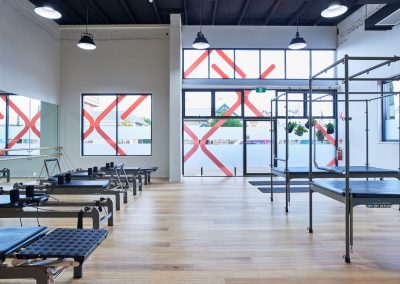 Fill in this form and we will contact you as soon as possible.